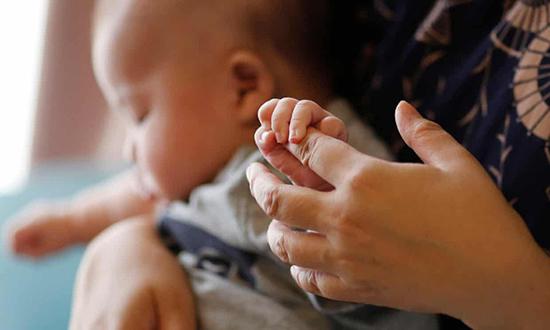 YEREVAN, August 18. /ARKA/. Armenian Health Minister Arsen Torosyan reported Friday on his Facebook page that the birth rate decrease in the country is slowing down in the country.

“One of the list of good news stories. Summarizing the figures relating to birth in the country in the first half of 2019 and comparing them to 2018, we can placed it on record that the birth decrease has slowed down, and if the slowdown continues, the decrease will stop and it will be even possible to place on record growth,” he wrote on his Facebook page.

He says that these indicators reflect the social and economic policy the Armenian government pursues after the revolution.

According to the National Statistical Service of Armenia, 16,111 babies were born in the country in Jan-June 2019 (0.9% year-on-year decline) with the biggest number in Yerevan – 6,378 and the smallest number in Vayots Dzor – 238.