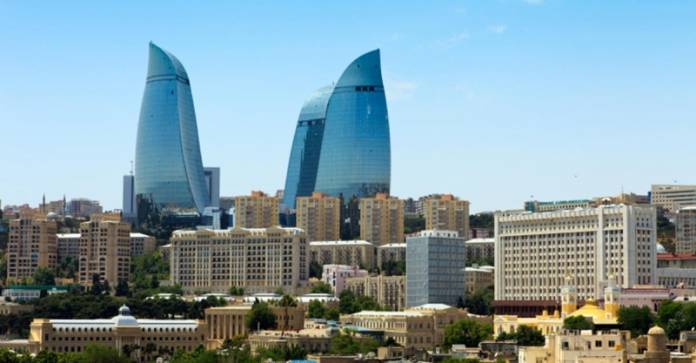 Baku / 21.08.19 / Turan: The Armenian armed forces took control of strategic facilities, the head of the press service of the Armenian Ministry of Defense Artsrun Hovhannisyan told the Armenian press. In particular, it is alleged that the Armenian forces “managed to liberate more than 140 hectares and take the Azerbaijan-Georgia highway, the Azerbaijani village of Ikici Shikhli and its lands” at gunpoint.

Other Yerevan sources said that Armenian forces took up new positions in northern Tavush, taking control of the gas pipeline from Georgia to Armenia and the Georgia-Armenia highway.

In turn, the speaker of the Armenian parliament Ararat Mirzoyan made such a post on Facebook: “Chinari will no longer fire, the gas pipeline is also secured.” Chinari is a village in the Tavush region of Armenia, bordering the Tovuz region of Azerbaijan.

Messages about the movements of the Armenian troops followed after similar news about the construction of new posts of the Azerbaijani Border Service last week.

Representatives of the Border Service and military experts of Azerbaijan talked about taking control of a border strip several kilometers long, as a result of the redeployment of Azerbaijani posts in the direction of Armenia.

Armenian officials then expressed dissatisfaction with the fact that the Armenian media reprinted these messages from Azerbaijan. The Armenian Ministry of Defense stated that if the Azerbaijani side continues to act in the same manner, then it will be “surprises in the form of a demonstration of the operational and strategic advantages of the Armenian Armed Forces, achieved through their professionalism.”

The Azerbaijani side stated on these statements that the information of the Armenian side has no grounds. The Azerbaijani army in all directions holds at sight any enemy action, it is ready at any moment to stop the enemy”s actions.