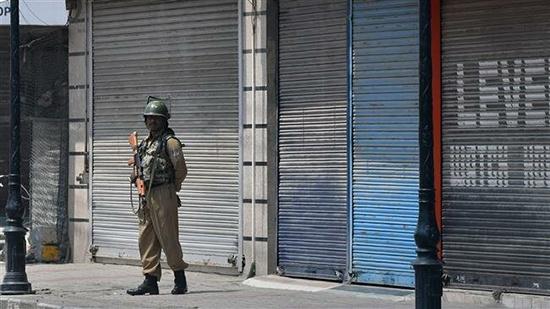 Indian police say one militant and one police officer have been killed in the first reported gun battle in Kashmir since New Delhi’s decision to strip the disputed Muslim-majority region of its autonomy.

Arms and ammunition were also recovered, according to police in Kashmir.

India regularly accuses Pakistan of arming and training militants and allowing them to cross the restive frontier. Pakistan strongly denies the allegation.

India scrapped the special status of its portion of Kashmir on August 5. New Delhi claimed that the decision was necessary for Kashmir’s economic development and to stop “terrorism.”

Kashmir is divided between India, which rules the populous Kashmir Valley and the Hindu-dominated region around Jammu city, and Pakistan, which controls a piece of territory in the west.

India and Pakistan have fought three wars over the territory.