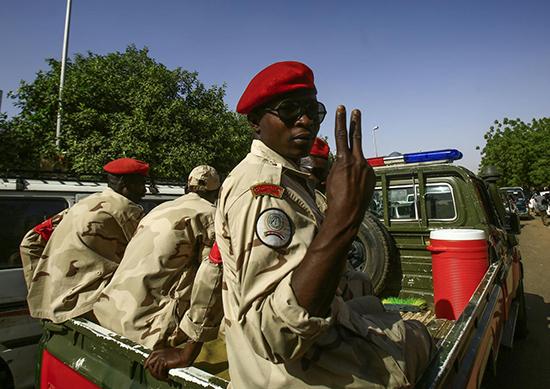 Sudan’s military leaders and opposition have formed an 11-member sovereign council to rule the country over a three-year transition period.

The council, made up of five generals and six civilians, was formed on Tuesday, according to a spokesman for Sudan’s Transitional Military Council.

The joint body will be initially led by General Abdel Fattah Abdelrahman Burhan, who took over as Sudan’s leader following the ouster of long-time president Omar al-Bashir in April.

A civilian leader appointed by the protest movement is to succeed him and rule for the remaining 18 months, after which elections will be held.

Members of the council and a prime minister will be sworn in on Wednesday.

The names of the members of the council were also announced at a televised address late on Tuesday.

The two sides signed the power-sharing agreement that paved the way for the formation of the new ruling council last Saturday.

Under the agreement, a 300-member legislative assembly will also have to be formed to serve during the transitional period.

Political turmoil first began in Sudan in December 2018, when angry protests were sparked by the dire economic conditions in the country. The protests quickly broadened into demands for the removal of Bashir, who had been in power for 30 years.

The military then toppled the president and formed the military council to run the country.

However, protests continued, with the opposition leaders now saying the junta had to hand over power to a civilian-majority authority.

Protest organizers say at least 250 people were killed in the unrest.