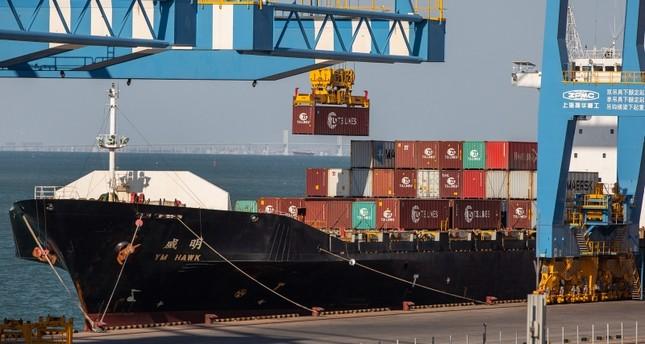 President Trump previously announced that he was looking to postpone the introduction of new tariffs on the remaining Chinese imports in a bid to avoid hurting US shoppers before the Christmas holidays.

Chinese Commerce Ministry spokesman Gao Feng told a news briefing on Thursday that Beijing is ready to retaliate if Washington fails to correct its “wrong actions”.

Feng added that new levies will inevitably lead to escalation regardless of the delays in their implementation announced by Donald Trump. Nevertheless, the official raised hopes that the US would halt its current course against China.

On Wednesday, the US President proclaimed himself “the chosen one” to punish China for years of “trade cheating”. Trump said that his predecessors failed to confront Beijing on trade, adding that the negative economic implications felt today were the repercussions of their inactivity.