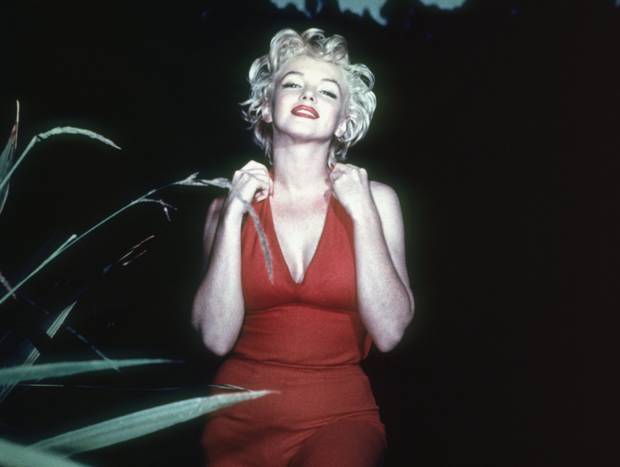 Hollywood Star Marilyn Monroe’s family tree has been traced back more than a thousand years to Ireland, a DNA study has revealed.

It was originally thought that the popular US icon descended from the Scottish Highlands people of Clan Munro, who took their name from a group of mercenary soldiers based near the River Roe in Derry, Northern Ireland.

However, new research conducted as part of the Munro DNA Project has traced the clan’s origins back to the south west region of Ireland.

This means that the ‘Some Like It Hot’ star may still have family connections living in Kerry or Cork.

Monroe, who was one of the most enduring sex symbols in popular culture, died at the age of 36 in 1962.

According to the BCC, the DNA project took samples from Munros living all over the world, which helped researchers put together a complex family tree.

The 2016 project had used a DNA sample provided by a male relative of Monroe’s grandfather Otis Elmer Monroe.

It found a link to John Munro, a soldier from the area around Tain, who travelled to America in the mid-17th century.

It is not known what point in time ‘Munro’ changed to ‘Monroe’ or if there were any other verifications of the surname down through the years.

The researchers also identified an Irishman who lived some 1,750 years ago and had four distinct male lines with living descendants.

“Tradition has it that we were mercenary soldiers from near the River Roe in Derry, Northern Ireland, hence the name Munro – Mac an Rothaich in Gaelic. But it had proved impossible to verify.

“These findings change that with Munro noting that “all four lines [from the Irish ancestor] can be traced back to south west Ireland,” he said.