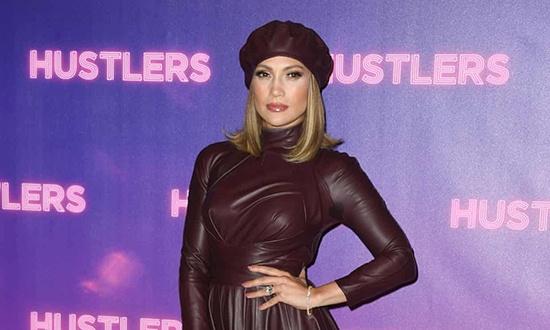 A new report has found that in the top 100 Hollywood films from 2007 through 2018, only 4.5% of all speaking characters were Latino, far out of step with the US population.

The study, titled Latinos in Film: Erasure on Screen & Behind the Camera Across 1,200 Popular Movies, found a dearth of Latino representation in Hollywood’s top movies of the last decade, both in front of and behind the camera.

Published in association with the USC Annenberg Inclusion Initiative, the National Association of Latino Independent Producers and Wise Entertainment, the report outlined the prevalence of Latino erasure or misrepresentation onscreen despite greater diversity efforts in recent years. For the top 100 highest grossing films from 2007–2018, for example, only 3% featured leads or co-leads with Latino actors. Of those roles, 49% went to female actors, and five (of 17) went to one actor: Cameron Diaz. Other top-billed actors included Jessica Alba, Eugenio Derbez and Jennifer Lopez.

“Despite all of the talk about diversity and inclusion in Hollywood and the popular press, these findings represent no change in depictions of the largest ethnic group in America,” the report said, noting that the 4.5% of speaking roles for Latinos is 13.8 percentage points below representation in the US census. Latinos comprise an even higher percentage of Hollywood’s home state – 39% of California’s population, and 49% of Los Angeles.

The study also analyzed on-screen portrayals for stereotypes and erasure, and found that 47% of the 1,200 top-grossing movies completely erased Latino characters. Thirty-six percent of characters and 60% of top-billed Latino actors were devoid of any reference or symbol pointing to their cultural heritage.

The study found great disparities in how characters were portrayed – while only 4% of characters were employed in a “high-level” Stem or advanced degree job, a quarter (24%) were depicted as engaging in illegal activity, and over half of those (61%) as part of an organized crime group or gang.

The findings onscreen mirrored statistics behind the camera – according to the study, of the 3,616 “produced by” credits, only 3% were held by Latinos, with a gender ratio of four males to every one female.

The study illustrated an audience historically underrepresented onscreen, especially compared to America’s movie-going population. According to the MPAA, Latinos made up 18% of the US population but 24% of the annual box office’s frequent moviegoers. Latino audiences also made up the highest annual attendance per capita, attending the theater an average of 4.7 times in 2018.

US withdraws from anti-terrorism front with Taliban peace deal