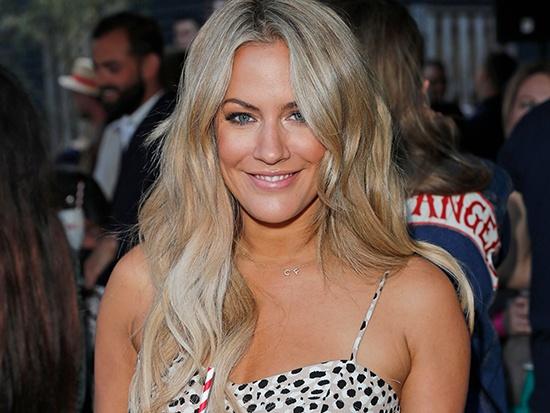 Caroline Flack has opened up about the utterly heartbreaking sacrifice she was willing to make to try and make an ex lover stay with her.
The 39-year-old is one of the biggest names in TV right now, best known for presenting the smash hit ITV dating show, Love Island.

Despite her glimmering career in the spotlight, Caroline admitted she almost gave it all up in the name of love.

Speaking about an unnamed ex, the unlucky in love telly babe described how she offered to stop working in order to make him stay.

Speaking on Kathy Burke’s All Woman last night, she revealed: ‘There has been a point where I did say the words “I’ll stop working, don’t leave me” because he was gonna leave.’

Continuing, she confessed that in spite of her offer to throw her success away for her beau, he left her anyway.

Caroline suffered heartbreak last year when she split from her Apprentice star fiancé, Andrew Brady, but is now seemingly all loved up again with pro tennis player, Lewis Burton, 27.

Although she’s back in the love game now, Caroline described how single life makes her feel empowered.

‘Being single shouldn’t be seen as a sign of weakness, when you’re on your own you’re more Although she’s back in the love game now, Caroline described how single life makes her feel empowered.

Spilling more intimate details, Caz explained that she is yet to feel a huge urge to settle down and start a family: ‘I’m scared it’s gonna get too late where I’ve wanted to go “Right, maybe slow down, think about having kids and maybe think about settling down”, but I’ve never had that, that’s never been wired into me.’