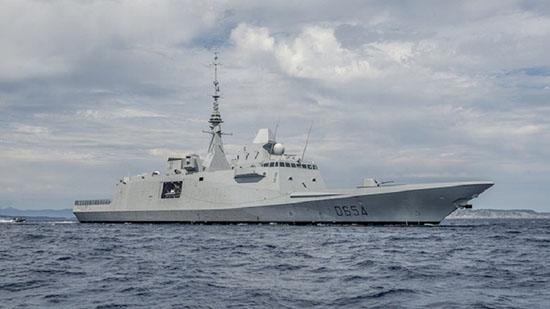 The crisis escalated last month when Iranian President Hassan Rouhani told his French counterpart Emmanuel Macron that Tehran would proceed with reducing its obligations under the nuclear deal, stating that European countries must protect the Islamic Republic from US sanctions.

According to Sky News, the United Kingdom is considering sending drones in order to help Royal Navy warships escort UK-flagged tankers through the Strait of Hormuz.

Commodore Dean Bassett also told the broadcaster that Iran poses a direct threat to British merchant vessels and noted he wouldn’t rule out the use of military force if necessary.

In mid-August, the UK joined a US-proposed Gulf coalition against an alleged Iranian threat in the region, formed after Islamic Revolutionary Guards seized a UK-flagged oil tanker called the Stena Impero, stating it had violated maritime rules by damaging an Iranian vessel and trying to escape the authorities.

Before the incident, authorities in Gibraltar, supported by UK Marines, captured the Iranian tanker Grace 1 over an alleged breach of EU sanctions, which Tehran called an act of piracy. The ship was released later in August and is currently sailing under a new name, Adrian Darya. 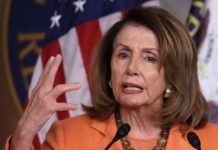 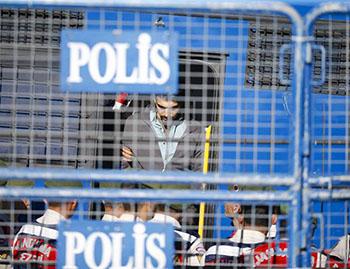