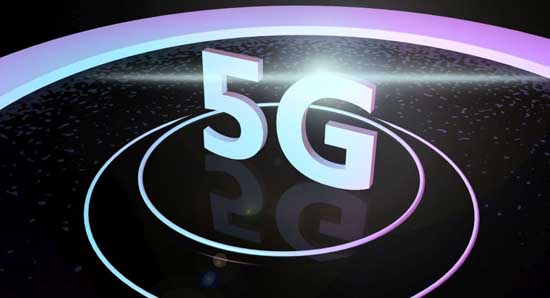 The deal will be a follow up to the product proposal that was developed at the Prague 5G Security Conference earlier this year, according to a senior Trump administration official.

US Vice President Mike Pence has signed a deceleration on 5G network design with Poland to ensure a secure and vibrant telecommunications ecosystem during his visit to Warsaw.

Pence stated that the deal on a secure digital network will “set a vital example for the rest of Europe“.

The declaration doesn’t reportedly identify a specific company given that there are many companies of concern when it comes to 5G security.

​In the meantime, Poland’s President Andrzej Duda stated on 1 September that the country’s counter-intelligence services had detected what could, according to them, be “Chinese espionage activities” on Polish territory.

The move follows a long row between the United States and Chinese telecommunications company Huawei. The US accuses Huawei of collaborating with the Chinese military, as well as intelligence services, and using their equipment for illegal surveillance purposes. Washington has also launched a campaign for other countries to abandon using Huawei equipment and infrastructure for the new generation of 5G networks.

In May, the US Commerce Department blacklisted Huawei and about 70 of its affiliates from purchasing US technology and doing business with US companies without relevant government authorisation. A temporary exemption was obtained by Google to supply the Chinese tech giant with an OC Android software update, but the exemption expired on 19 August.

Huawei has rejected the allegations put forth by the United States, saying that the restrictions could impact the company’s ability to provide services to clients in more than 170 countries across the world.

The Huawei ban comes in the wake of a trade war between the United States and China that has been ongoing over the past year. The two countries have exchanged several rounds of tariffs on imports worth billions of dollars and have so far not overcome their differences in trade talks.