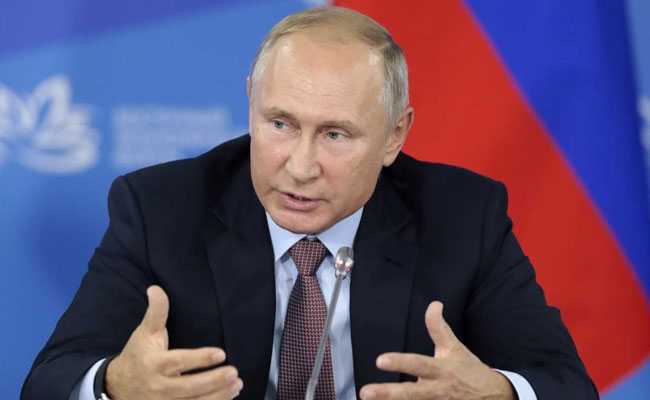 “I don’t know if we need cyberpolice. The Interior Ministry should take note that criminals use modern methods of spreading [advertisement of drugs]. We should address this through existing institutions for countering drugs. I’ll certainly tell this [Interior Minister Vladimir] Kolokoltsev,” Putin said on Friday at a meeting with public representatives during the Eastern Economic Forum (EEF) in Vladivostok.

The Eastern Economic Forum (EEF) is an international forum aimed at giving a boost to the development of Russia’s Far East region. The event has taken place annually since 2015 at the Far Eastern Federal University (FEFU) in Vladivostok. Initially, the FEFU campus was built in 2012 to host the APEC Summit. Soon, the university became the central platform for scientific and business communication between Russian and foreign specialists in the Asia-Pacific.

Over 40 legislative initiatives aimed at developing the social and economic infrastructure of the region have been passed since 2015, with 20 advanced economic zones and five free ports being established in the Far East.

The Rossiya Segodnya International Information Agency is an official media partner of the event.