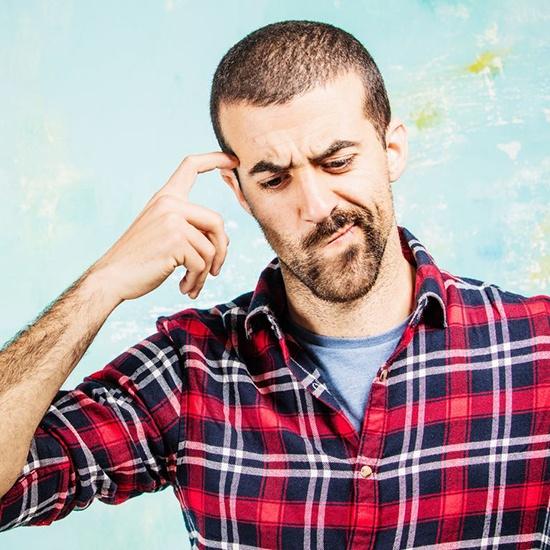 Here’s how to identify and treat pityriasis versicolor, a common skin condition caused by an overgrowth of the yeast fungus.

If you have started to develop patches of skin on your body that appear either lighter or darker than your normal skin colour, you may well be suffering from pityriasis versicolor.

The patches might feel scaly to touch and may start joining up to form larger blotches. While the appearance of these patches can be alarming, there is no need to worry – pityriasis versicolor is harmless.

Pityriasis versicolor – sometimes called tinea versicolor – is a common and harmless fungal rash caused by the overgrowth of yeasts on the skin. It is triggered by the proliferation of a yeast called Malassezia, which is normally found on the skin and usually does not cause any problems.

Pityriasis versicolor develops when these yeasts overgrow on the skin, usually because of a warm, humid climate or excessive sweating. It tends to flare up in summertime for this reason.

Who is most at risk of pityriasis versicolor?

Pityriasis versicolor can affect anyone, including children, but is most frequently seen in young adults and it is slightly more common in men.

It’s important to note that pityriasis versicolor is not related to poor hygiene and it is not contagious, as the Malassezia yeast is a normal resident on most people’s skin.

✔️ The rash appears as flat, slightly scaly, oval or round patches affecting the torso, upper back, neck, and/or upper arms. Other locations are less common.

✔️ The patches can vary in colour, hence the name versicolor.

✔️ They may be light brown, pink or paler than the normal skin colour, as the yeasts can produce a chemical that depigments the skin. This is why the rash is often noticed during or after sunny holidays, when the skin tans but the rash does not.

✔️ Pityriasis versicolor usually does not present any other symptoms, but it can be mildly itchy in some people.

How is pityriasis versicolor diagnosed?

In most cases, pityriasis versicolor diagnosis is straightforward and your doctor can make it simply by looking at your skin.

Sometimes, a Wood’s lamp (UVA blacklight) can be used to make the rash fluoresce in yellow.

If there is any doubt on the diagnosis, your doctor may take skin scrapings or, very rarely, perform a skin biopsy.

Pityriasis versicolor is treated with topical antifungal agents, in order to reduce the amount of yeasts on the skin.

The most common treatment is ketoconazole shampoo (anti-dandruff shampoo), which can be used as a body wash. Creams containing terbinafine, clotrimazole or miconazole can also be prescribed.

The patches may take several months to return to a normal colour, but it does not mean the treatment has not worked.

Itraconazole and fluconazole are oral anti-fungal agents, which can be considered as a second-line treatment when creams and shampoos have failed.

Be aware that the pityriasis versicolor rash will often recur, especially in summertime. It therefore might be helpful to use ketoconazole shampoo preventatively, before going on sunny holidays.

Ketoconazole shampoo is available to buy over-the-counter at the pharmacy, so you won’t need to visit your doctor for a prescription.