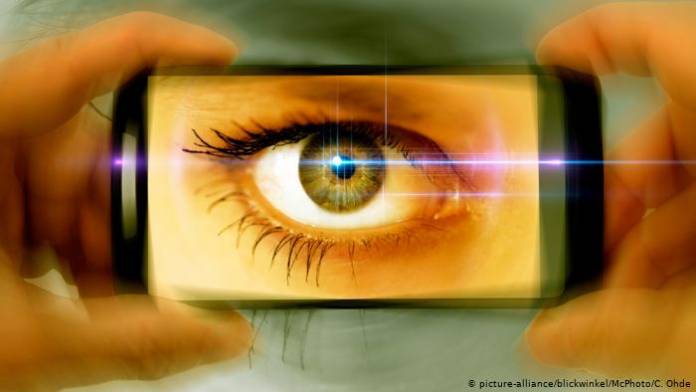 Two groups of US state attorneys general announced antitrust investigations of Facebook and Google on Friday to probe whether the internet giants have unfairly leveraged their services to dominate the online advertising market.

New York with seven other states and the District of Columbia will investigate “whether Facebook has stifled competition and put users at risk,” New York Attorney General Letitia James said.

“The largest social media platform in the world must follow the law,” James tweeted.

Facebook’s vice president for state and local policy, Will Castleberry, said the company would work constructively alongside the authorities.

“People have multiple choices for every one of the services we provide,” he said. “We understand that if we stop innovating, people can easily leave our platform. This underscores the competition we face, not only in the United States but around the globe.”

Another coalition of states, led by Texas and announced by the state’s attorney general, Ken Paxton, is set to launch an antitrust probe into “whether large tech companies have engaged in anticompetitive behavior that stifled competition, restricted access, and harmed consumers.”

The investigation will reportedly target Google in particular and will likely include up to 40 other states.

Google’s parent company, Alphabet Inc., said it had received a civil investigative demand from the US Department of Justice at the end of August requesting documents relating to previous antitrust investigations against it in the United States and elsewhere.

“We expect to receive in the future similar investigative demands from state attorneys general,” Alphabet said.

The tech company confirmed that it would continue its cooperation with the Department of Justice.

Scrutiny from all sides

In June of this year, the US Department of Justice announced a “review” of major online platforms to examine whether they have stifled innovation of diminished competition.

Facebook and Google are two of the largest tech companies in the world, with billions using their services. The internet giants target users for their personal data, which can contribute to and enhance the power of the companies.

Regulators are exploring whether the firms used their market power to squeeze out competition.

The probes mark a widening in the scope of scrutiny the tech giants are facing beyond federal and congressional investigations into their market dominance.

Facebook is currently facing a number of ongoing investigations and legal threats, including from the US Department of Justice, the US Federal Trade Commission, the Irish Data Protection Commission, and the US Congress.

The new probe “shows how unease with large tech companies is spreading beyond Congress and the federal government agencies to the states,” said Michael Carrier, professor of antitrust law at Rutgers University. “With each passing day, there are greater fears about these companies controlling our online lives.”