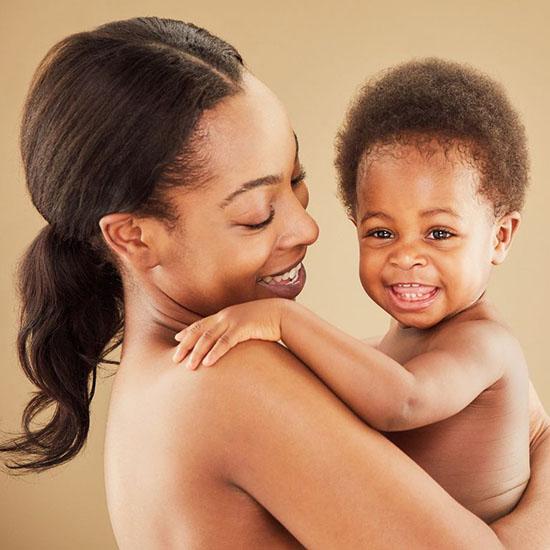 Kids who have more supportive experiences with family, friends, and people in their school and community may be less likely to have psychological or relationship troubles in adulthood, a new study suggests.

Adverse childhood experiences (ACEs) like abuse, neglect, violence, and parental absence have long been linked to lasting negative effects on physical and mental health, researchers note in JAMA Pediatrics. But less is known about whether positive experiences make it easier for kids to cope, or what happens with children whose lives have mix of negative and positive experiences

For the current study, researchers surveyed 6,118 adults about how often in childhood they felt able to talk to family and friends about feelings; felt their family stood by them during difficult times; enjoyed participating in community traditions; felt a sense of belonging in high school; felt supported by friends; had at least two nonparent adults who took an interest in them; and felt safe and protected by an adult in their home.

“The absence of the types of positive childhood experiences we assessed in our study is very stressful for a child,” said lead study author Christina Bethell of the Bloomberg School of Public Health at Johns Hopkins University in Baltimore.

“Without positive nurturance, children’s stress hormones can get stuck on high and this impacts how their brain develops in ways that can make it hard for them to experience safety, relaxation and to become open, curious and learn to have positive relationships with others,” Bethell said by email.

The association between positive life experiences and better adult mental health and relationships persisted even among people who experienced ACEs during childhood.

When people had no more than two positive childhood experiences, only about one-third reported always getting the social and emotional support they needed – even when they didn’t have a history of ACEs.

“In fact, people with poor mental health might be less likely to view their childhood experiences as positive,” said Dr. Rebecca Dudovitz, a researcher at the David Geffen School of Medicine at the University of California Los Angeles.

“It might actually be that adults with depression remember their childhood differently than adults without depression,” Dudovitz, who wasn’t involved in the study, said by email.

Parents may not be able to prevent adverse childhood experiences, but they can help kids become resilient, said Dr. Angelica Robles, a developmental-behavioral pediatrician at Novant Health in Charlotte, North Carolina, who wasn’t involved in the study.

“Parents can accomplish this by simply talking about feelings with their children, standing by their children during difficult times, and showing interest in their daily lives,” Robles said by email. “The child will then feel safe, and it is in this sense of security in the face of stress that the child learns to flourish.”

T cell immunity in the elderly