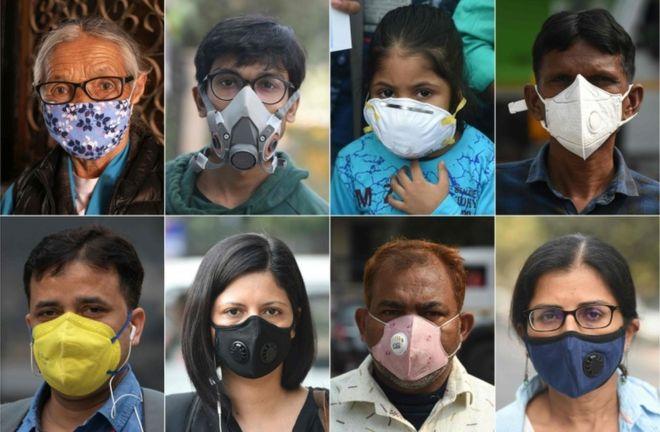 While India has the seventh-largest absolute health sector climate footprint, it has the lowest health-related emissions per capita of all 43 nations considered in the study.

India figures among the top ten countries that account for 75 per cent of global healthcare climate footprint, according to a report released on Tuesday by Health Care Without Harm, an international NGO, in collaboration with Arup.

The healthcare sector is a major contributor to greenhouse gas emissions in the world and significantly contributes to the climate crisis. According to the report, the health sector emissions in India are equivalent to the emissions of 10 coal-fired power plants or 5,16,286 tanker trucks worth of gasoline or 8,280,255 passenger vehicles for a year. Taking emissions from various sectors into account, India’s healthcare sector’s contribution to total carbon emissions is 1.5 per cent as compared to the global average of 4.4 per cent.

The top three emitters (the United States, China, and the European Union) are responsible for 56 per cent of the world’s total healthcare climate footprint. Japan, Russia, Brazil, India, North Korea, Canada, and Australia are the other countries in the top 10 list of countries.

While India has the seventh-largest absolute health sector climate footprint, it has the lowest health-related emissions per capita of all 43 nations considered in the study. Dr Poornima Prabhakaran, deputy director of Centre for Environmental Health at Public Health Foundation of India and lead collaborator of Health Care Without Harm from the Centre for Chronic Disease Control, India, told The Indian Express the report highlights the need for decoupling development in the health sector from greenhouse gas emissions across the lifecycle of healthcare operation.

Dr Alex Thomas, president of Association of Health Care Providers, India, said though India ranked the lowest in health-related emissions per capita (0.03 metric tonnes), its global contribution is at par with countries like Australia, Canada and South Korea. “India is vulnerable to climate change impacts and examples like how Chhattisgarh has helped reduce carbon emission need to be emulated. The state has shown how rooftop solar PV systems in primary health centres can reduce carbon emission,” he said.

The report, “Health Care’s Climate Footprint- how the health sector contributes to the global climate crisis and opportunities for action”, provides the first-ever estimate on healthcare sector’s global climate footprint and calls on the sector to achieve net-zero greenhouse gas GHG emissions. The report released simultaneously at events in London and Medellin, Colombia makes the case for a transformation of the healthcare sector that aligns it with the Paris Agreement goal of limiting climate change to 1.5 degrees celsius.

Fossil fuel consumption is at the heart of healthcare’s emissions. The lion’s share of emissions — 71 per cent is primarily derived from the healthcare supply chain through the production, transport, and disposal of goods and services. Emissions emanating directly from healthcare facilities and healthcare owned vehicles make up 17 per cent of the sector’s worldwide footprint.

“Not only are doctors, nurses and health facilities all first responders to the impacts of climate change, but hospitals and healthcare systems paradoxically make a major contribution to the climate crisis,” says Josh Karliner, International Director of Program and Strategy for Health Care Without Harm and one of the authors of the report.