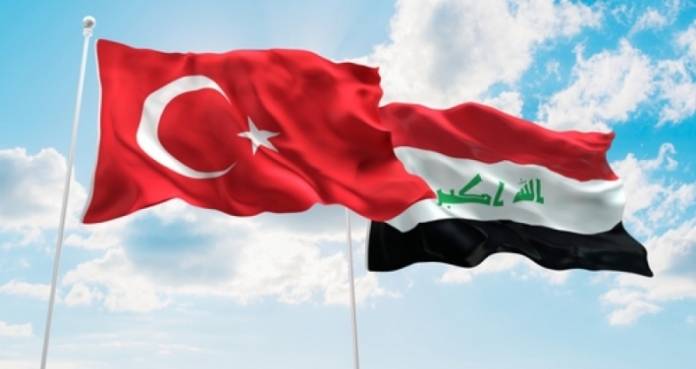 Abdul-Mahdi stressed on Iraq’s eagerness to further strengthen the relations between Baghdad and Ankara in all fields to serve the interests of both Iraqi and Turkish people, the premier’s office said in a statement.

They further shed light on the issues of economy, water, and reconstruction of the devastated areas in Iraq during the comprehensive military operation to liberate the country from the Islamic State (IS) in 2017.

Baghdad has been concerned over a massive dam Turkey is building which has resulted in a reduction of water in Iraq.