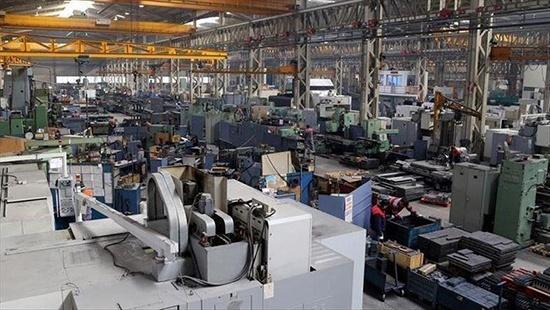 Turkey‘s machinery sector is focusing on the U.S and Russian markets as the growth in the eurozone is having a slowdown, said head of the Machinery Exporters’ Association (MAIB).

The sector exported machinery worth $11.6 billion in the first eight months of this year, Kutlu Karavelioğlu said in a statement.

Karavelioğlu noted the MAIB will conduct a study for introducing Turkish machinery brands in the U.S., and it will make efforts to raise exports to the U.S. from $1.3 billion to $2 billion annually.

Meanwhile, the sector’s exports to Russia rose by 21% during the first eight months to reach $308 million, he stressed.

“We aim to accelerate these exports during the last four months of the year. We are working for make Russia one of the our four largest market again,” he said.