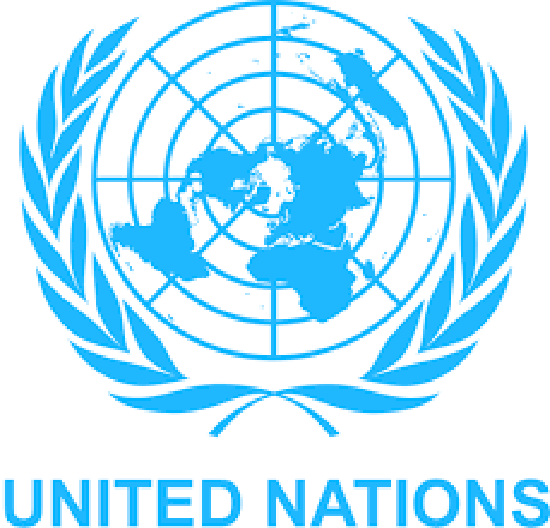 The U.N. commission of inquiry on Syria released a 21-page report Sept. 11saying acts of U.S.-led coalition, the Syrian regime and Russia might amount to war crimes.

According to the report, the air raids by the U.S.-led coalition did not take enough measures to distinguish civilians from the military targets.

The coalition’s airstrikes led to scores of civilian deaths and injuries, which might be interpreted as “war crimes,” the report added.

The Syrian regime and Russia were also condemned for their aggression in northwestern Idlib province of Syria, which was recognized as a de-escalation zone following latter’s agreement with Turkey.

These parties, in the UN report, were accused of targeting health facilities, schools, market areas and agricultural zones, which might amount to “war crimes”.

In addition, Syria Democratic Forces (SDF) — which Turkey views as part of YPG/PKK terror group — held operations which collapsed entire villages to rubbles, according to the report.

Syria has just emerged from a devastating civil war that began in 2011 when the Assad regime cracked down on pro-democracy protests with unexpected ferocity.

Since then, hundreds of thousands of people have been killed in the conflict, according to U.N. figures.