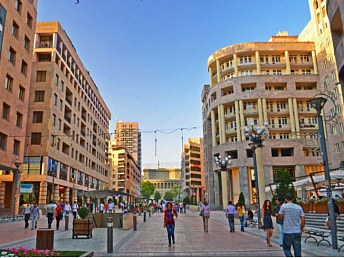 YEREVAN, September 14. /ARKA/. Armenian prosecutors have launched a criminal investigation into a large-scale corruption case and violation of an Armenian citizen Yuri Vardanyan’s rights, whose house and land had been expropriated during a redevelopment of downtown Yerevan more than a decade ago.

The criminal case is prompted by a recent ruling of the European Court of Human Rights (ECHR) that ordered earlier this year Armenia to pay as much as 1.6 million euros ($1.8 million) in compensation to Vardanyan.

According to the Office of Prosecutor General, the case was opened at the request of a parliament member frоm the ruling My Step faction Arusyak Julhakyan, who cited the ECHR’s ruling and a 2012 newspaper story which quoted a US citizen as saying that he had to bribe officials of Yerevan City Hall.

It turned out that in 2012, a US citizen of Armenian origin, Pavel Anderson, said in a newspaper story that he had given $500,000 and $200,000 bribes to the Yerevan Mayor’s office for a permission to his Vizkon company to implement a redevelopment project on Byuzand street in central Yerevan.

According to his statement, from $300 to $5 thousand dollars were given as bribes to judges to obtain the right to evict the residents. Anderson also said that a former head of the presidential staff ordered him to donate $100 thousand to the Hayastan All-Armenian Fund in order to obtain the right to alienate the property of Yuri Vardanyan.

The Hayastan All-Armenian Fund confirmed Anderson’s donation. The criminal case is initiated on the grounds of several articles of the Criminal Code of Armenia. The case is being handled by the Special Investigation Service. 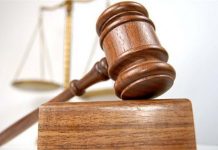