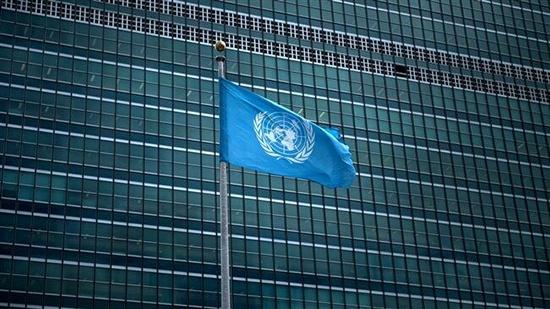 The government in Havana has denounced as “unjustified” the expulsion of two members of its United Nations mission by the United States over security claims.

Washington ordered two members of Cuba’s UN mission to leave the US on Thursday after accusing them of involvement in activities harmful to US national security.

“We categorically reject the unjustified expulsion of two officials of the Permanent Mission of Cuba at the UN and the tightening of restrictions on movement for diplomats and their families,” Cuba’s Foreign Minister Bruno Rodriguez said in a tweet.

Rodriguez also noted that the US move in expelling Cuban diplomats could culminate in an escalation that may lead to the shutting down of both embassies and spark tensions between Washington and Havana.

US State Department spokeswoman Morgan Ortagus said in statement on Twitter that the administration in Washington had notified the Cuban embassy of the US decision.

“We take any & all attempts against the National Security of the US seriously,” Ortagus said, adding that Washington “requires the imminent departure” of the two members of Cuba’s UN mission.

​The identities of the two diplomats and their positions are unknown at present.

Washington has a history of expelling Cuban diplomats since US President Donald Trump took office.

The US recalled most of its diplomats from Cuba in September 2017 and expelled 15 Cuban diplomats the following month.

The latest expulsions came as the United Nations holds its 74th General Assembly in New York.

“Given that the situation is ongoing, we will not comment further at this stage other than to confirm that we will closely follow this matter,” the United Nations said in a statement.

The US, which has kept a commercial embargo on Cuba since 1962, has stepped up its sanctions against Cuba in recent months as a punishment for its support for the legitimately-elected government in Venezuela.

Venezuelan President Nicolas Maduro, supported by Havana but whose ouster is sought by Washington, has declined to attend the General Assembly meeting scheduled for September 24 to 30.

The US and Cuba had severed relations in 1961 during the Cold War. Cuba has been under a US economic blockade for over 60 years.

In July 2015, the US under ex-president Barack Obama restored diplomatic relations with Cuba. However, his successor, Trump, began to partially roll back the historic rapprochement as soon as he took office in early 2017.

The US State Department in July expanded the list of Cuban companies under sanctions for their alleged links to Cuban military and security forces.