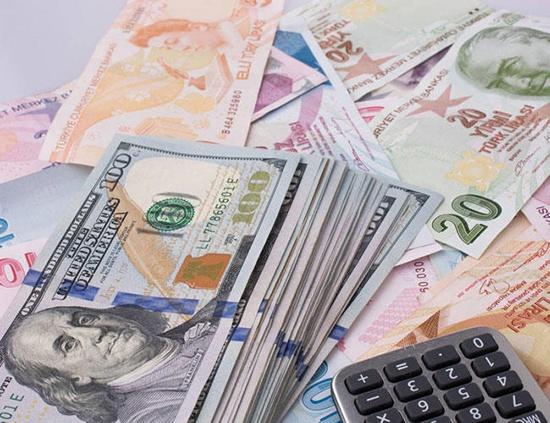 The share of income of the richest 20% of Turkey‘s population in 2018 rose 0.2 points from the previous year, the country’s statistical authority announced on Sept. 18.

The Gini coefficient, a measure of income inequality ranging between 0 (complete equality) to 1 (complete inequality) was estimated at 0.408 in 2018, rising 0.003 points year-on-year.

The survey found that wages and salaries held the highest proportion of total income, with 48.5% last year, falling 0.4 points from 2017. 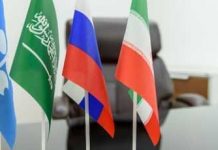 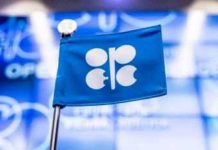 Global Oil Demand To Fall To Levels Not Seen Since 2014