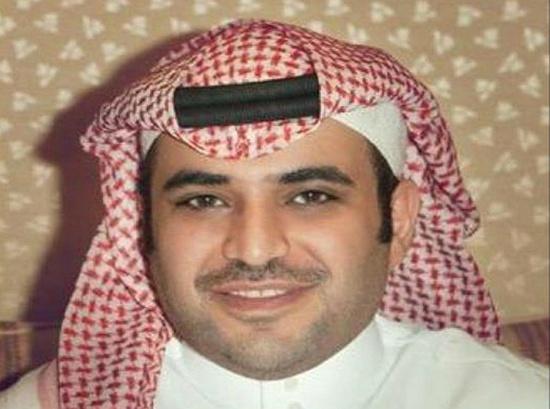 By  MEE and agencies

Twitter suspended the account of former Saudi royal court adviser Saud al-Qahtani on Friday, nearly a year after he was sacked over his suspected role in the murder of journalist Jamal Khashoggi, the Reuters news agency has reported.

Since the sacking, Qahtani, a top aide to Saudi Crown Prince Mohammed bin Salman, has yet to appear in public or post on social media, as he once always did.

He is not among the suspects on trial for the murder of Khashoggi, who was killed in the Saudi consulate in Istanbul in October, according to sources familiar with the matter.

His absence from the trial comes after a Saudi royal told the Wall Street Journal that “MBS had no intention whatsoever to let go of Qahtani and was furious when he was fired by his father”.

Khashoggi, a columnist for the Washington Post and Middle East Eye, was a vocal critic of the Saudi government.

The Washington Post has reported that MBS has maintained regular contact with Qahtani despite the international outcry against the royal adviser.