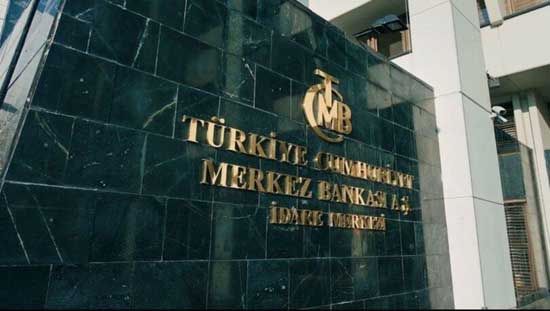 The gross debt stock of the central government of Turkey was nearly 1.25 trillion Turkish liras ($214.8 billion) as of August 2019, according to official figures on Sept. 20.

Some 49.8% of the debt stock is denominated in foreign currency while the rest is in local currency, the Treasury and Finance Ministry announced.

Meanwhile, the stock of Treasury receivables amounted to 18.5 billion Turkish liras ($3.18 billion) as of Aug. 31.

Average time to maturity of central government debt stock was 5.9 years as of the last month.

The central government paid $859 million external $1.5 billion domestic debt in August, while this figures were $7.1 billion and $19.3 billion, respectively, during the first 8 months of the year.