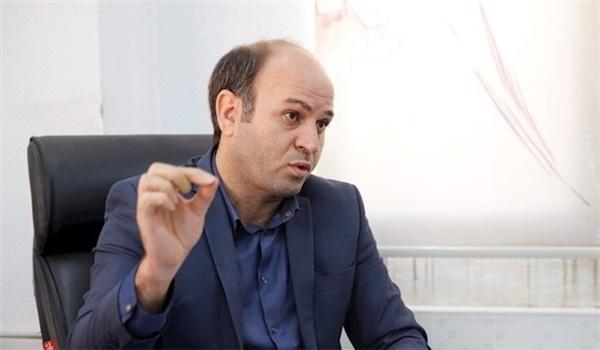 TEHRAN (FNA)- The Iranian scientists at Islamic Azad University managed to produce a plasma machine with different applications in medical and industrial fields despite the tough sanctions imposed against the country by Washington.

He added that the Iranian researchers could build warm plasma torch which had earlier been produced only in the US, Russia, Israel and a number of European states.

“The researchers at Sciences and Research Unit of Islamic Azad University have not only attained the technology to manufacture plasma torch but also managed to bypass sanctions in production of parts,” Saviz said.

A plasma torch is a device for generating a directed flow of plasma. It can be used for applications including plasma cutting, plasma arc welding, plasma spraying, and plasma gasification for waste disposal.

Iran has in the last few years taken a wide stride in areas of science and technology, including robotic sciences, medicine, nanotechnology and biotechnology.

Earlier this month, Iranian scientists manufactured a prototype machine for the rapid diagnosis of heart attack in patients.

“We have used graphene plates to build a (mini) laboratory on a chip and it can diagnose heart attack in patients just by means of a small amount of his/her blood in less than 20 minutes,” the Managing-Director of the Iranian knowledge-based company that has made the machine, Sarvar Yousefinasab Nobari, said.

“The machine is portable, its application is simple and provides more accurate results,” she added.

Yousefinasab Nobari said that the machine would be mass-produced within a year after receiving the necessary licenses.