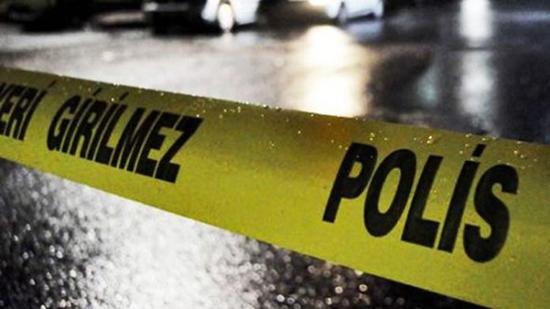 A mob attacked shops that belong to Syrian refugees on Thursday night after rumors circulated that an 11-year-old boy was sexually molested in Turkey’s southern province of Adana, the Diken news website reported.

The group of residents was reportedly provoked by the rumor that the boy was harassed outside his school by a 25-year-old Syrian. They set fire to a house they believed to have belonged to the alleged molester.

The mob subsequently vandalized neighborhood shops that belong to Syrian refugees, smashing the windows and setting fire to the stock inside. The group was ultimately dispersed by the police.

The Adana Governor’s Office released a written statement confirming an investigation launched upon a notification of an alleged child molestation.

The statement, however, underlined that the suspect sought by the police is an individual in his 20s who speaks fluent Turkish and is believed to be a Turkish citizen.

A similar incident occurred in İstanbul in June in which an allegation about a child molestation led to a reaction that ended in looting, fights and the near lynching of Syrian refugees.