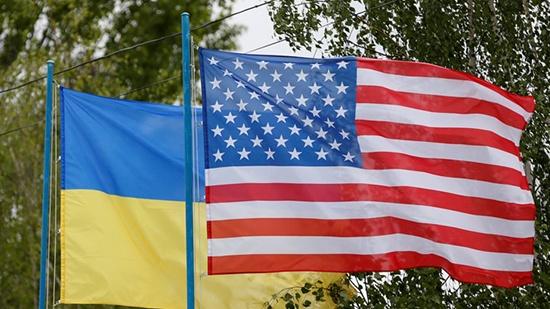 Coverage of the president’s pressure on Ukraine suggests the media learned nothing from 2016.

If you’ve paid any attention to press retrospectives on the 2016 election, you’ve seen the term false equivalence. It refers to the mismatch between a long-standing procedural instinct of the press and the current realities of the Era of Trump.

Under normal circumstances, the press’s strong preference is for procedural balance. The program’s supporters say this, its critics say that, so we’ll quote both sides and leave it to you, the public, to decide who is right.

This approach has the obvious virtue of seeming fair, as a judge is fair in letting the prosecution and defense each make its case. It has a less obvious but very important advantage for news organizations, that of sparing reporters the burden of having to say, “Actually, we think this particular side is right.” By definition, most reporters most of the time are covering subjects in which we’re not expert. Is the latest prime-rate move by the Fed a good idea? Or a bad one? I personally couldn’t tell you. So if I am covering the story, especially on a deadline, I’ll want to give you quotes from people “on both sides,” and leave it there.

For as long as the press has existed, people have pointed out the limits and loopholes of “let’s hear from both sides” thinking. Back in the 1970s, I read a parody somewhere of how stately D.C.-based discussion shows might have covered the 1930s: “And now, for a contrasting view, we turn to Heinrich Himmler.” (In The Washington Monthly of that era, Art Levine did a famous parody of a Woodward-and-Bernstein approach to that same story: “ ‘The Jews, Mein Fuhrer, what’s happened to all the Jews?’ Goering asked. ‘There used to be so many of them.’… Himmler and Goering were beset with fresh doubts. But they were committed to serve, and they would do their best.”)

Would it have been right to cover the “merits” of slavery in the 1800s with neutrally presented commentary from both sides? Is that the right way to present an imagined “controversy” over the fundamental science of climate change now? Obviously I’d say no on both counts. But my point for the moment is that the overlapping and always changing concepts of “balance,” “fairness,” and “objectivity” are eternally debated issues within the news business. It’s like a debate among doctors on whether surgical or nonsurgical treatment is overall a “better” approach. The answer is: It depends. I did a whole book on the “it depends” complexities of “balance” back in the 1990s, Breaking the News, with a long excerpt published as a cover story in The Atlantic. The debate has gone on forever, and it will continue.

But there is a very specific application of these principles to the era of Donald Trump. The problem with Trump is that he is not like anyone else who has ever held the presidency. He lies with abandon; he uses public office for private gain on a scale never before witnessed; and he seems to have no respect for, or even interest in, the institutions of self-government to which all of his predecessors have at least paid lip service.

Thus any of the “normal” procedural rules, applied to such an abnormal figure, can lead to destructive results. To be “fair” in covering him is to be unfair—to the truth, to history, to the readers, to the national interest, to any concept of journalistic purpose. The stuffy way to put this problem is “false equivalence.” The casual way to put it is “But what about her emails?”

“What about her emails” is the watchword, because so much of the press wanted to apply “normal” and “balanced” rules to the contest in 2016 between Hillary Clinton and Donald Trump. In reality, these two figures were starkly dissimilar: