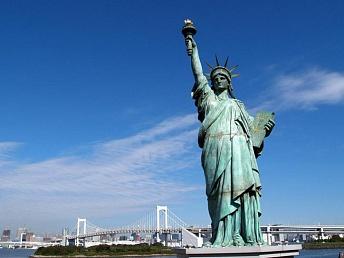 He said the focus now is on the upcoming meeting of foreign ministers of both countries and after that it will be possible to see the next steps.

‘It is very important that we go through this stage, and then plan the next one. If I say now that the next stage will involve the leaders of both countries , it will be somewhat hasty,” Mnatsakanyan said last Saturday in Gyumri.

Zohrab Mnatsakanyan and his Azerbaijani counterpart Elmar Mammadyarov are set to meet on September 23 in New York. The proposal was earlier made by the co-chairs of the OSCE Minsk Group.

Mnatsakanyan told reporters also that a meeting between Armenian Prime Minister Nikol Pashinyan and US President Donald Trump “will take place one way or another.”

“I want to emphasize again that we have an extensive dialogue and an extensive agenda with the United States,” he said, describing the US as important partner of Armenia.

Pashinyan and Trump were expected to meet in September 2018 on the sidelines of the UN General Assembly, but the meeting did not take place due to the tight schedule of the both leaders.