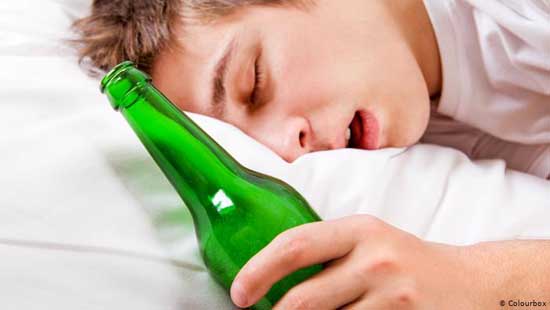 A firm had claimed to have an anti-hangover concoction but a Frankfurt court has said this is unlawful. The ruling stated that food supplements cannot claim to treat a sickness.

A German court ruled on Monday that hangovers were an “illness.”

The judgement came after plaintiffs claimed a company offering anti-hangover “shots” and powders was making unlawful claims about curing the after-effects of alcohol.

Food and drinks cannot be promoted as being able to combat illnesses, the legal statement read.

“Information about a food product cannot ascribe any properties for preventing, treating or healing a human illness or give the impression of such a property,” the court’s statement said.

“By an illness, one should understand even small or temporary disruptions to the normal state or normal activity of the body,” including the tiredness, nausea and headaches the firm claimed its product could alleviate.

The decision comes in the wake of the famous Oktoberfest beginning in Munich.