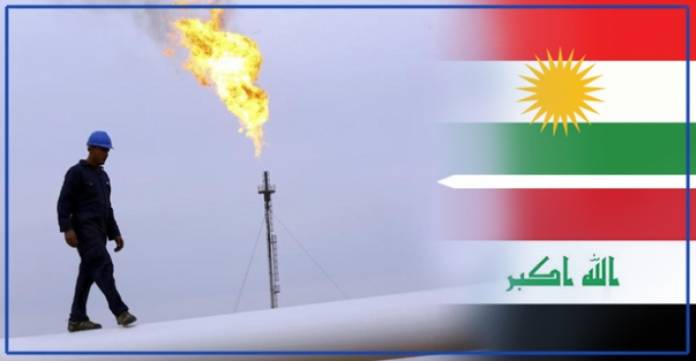 Following a few years of ups and downs in their relations, the Kurdistan Regional Government (KRG) and the federal government of Iraq are now closer than ever to reach an agreement and start a new chapter in their political, security, and economic ties.

Meanwhile, the developments in the wider region, especially in the Gulf, with increasing tensions between Iran and the US, impacts may soon be seen in Iraq too.

Bahroz Jafar, founder and director of Mediterranean Institute for Regional Studies, believes that Baghdad will be in need of Erbil to export the main portion of its crude to the international market.

He argued in his latest analysis that the tensions in the Gulf will most probably challenge Iraq’s oil exports through the Strait of Hormuz, which will leave the country with no better options than resorting to the Kurdistan Region to export its oil to Turkey’s Ceyhan port and then to Mediterranean sea.

Since Kurdistan Region falls between Iraq and Turkey, Jafar rules out the feasibility of a previously announced plan by Iraqi oil minister who said Baghdad is planning to build a new pipeline for oil exports to Ceyhan Port.

Jafar reminded that Baghdad previously resorted to KRG’s oil pipeline to export its oil during the years-long war against the Islamic State (IS), a scenario that Jafar believes could repeat again on a large scale.

He also criticised the Iraqi government’s policies towards Kurdistan that translates into an attempt to hinder KRG’s oil sector. According to Jafar, senior Iraqi officials are now “selling Iran’s oil more than Iraq’s” as the former is sanctioned by the US.