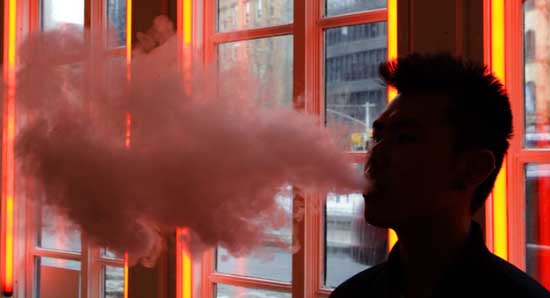 The Chinese-based e-commerce giant said in a statement that new restrictive measures for e-cigarette and accessory sales in the US “will take effect from 10 October 2019”.

Alibaba urged members and clients to “properly fulfill orders already in transit for sales to the United States”.

The Chinese company in what many consider to be an anti-lawsuit maneuver introduced a ban on the sale of e-cigarettes to American customers due to what it claims are the “many concerns raised in the United States regarding under-age e-cigarettes usage, and the potential public health issues related to vaping products”.

Alibaba detailed in its statement the implementation of the introduced measure.

According to the latest data revealed last week by the US Centers for Disease Control and Prevention (CDC), the death toll caused by vaping-related respiratory illnesses in the United States has climbed to eighteen although over a thousand cases have been reported.

The agency said 80 percent of the patients, who all have reported a history of using vaping products, are under the age of 35 years old. The CDC has advised people to refrain from using e-cigarettes or vaping products.

US federal and state health officials have reportedly launched an investigation into a string of vaping-related illnesses.

In September, a group of US senators compiled a letter urging the US Food and Drug Administration (FDA) to withdraw all pod and cartridge-based e-cigarettes and other vaping products from public sale until authorities can thoroughly test and confirm whether they are safe to use.

Earlier, US retail giant Walmart announced that it would suspend the sale of electronic nicotine-vaping products.