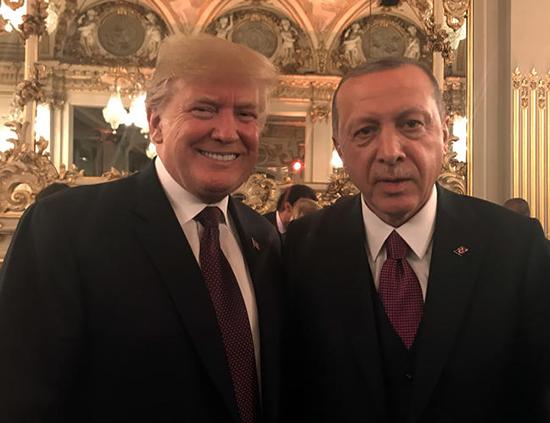 U.S. President Donald Trump announced on Oct. 8 he will host his Turkish counterpart Recep Tayyip Erdoğan in Washington on Nov. 13.

“So many people conveniently forget that Turkey is a big trading partner of the United States, in fact they make the structural steel frame for our F-35 Fighter Jet,” Trump said in a tweet.

“They have also been good to deal with, helping me to save many lives at Idlib Province, and returning, in very good health, at my request, Pastor Brunson, who had many years of a long prison term remaining,” Trump said.

Brunson was arrested on December 2016 and charged in Turkey’s Aegean province of Izmir with being a member of the FETÖ, the group behind a defeated 2016 coup bid.

The American pastor was sentenced to a little more than three years in prison. In July 2018, it was changed to house arrest and finally in October, he was released due to time served and good behavior in custody.

Trump also reiterated that Turkey is also “an important member in good standing of NATO” at a time when the U.S. administration criticizes many NATO members for not living up to their responsibilities within the alliance. 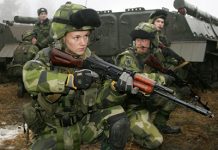 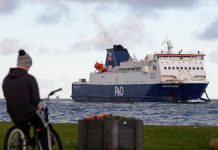 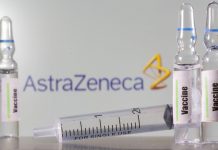