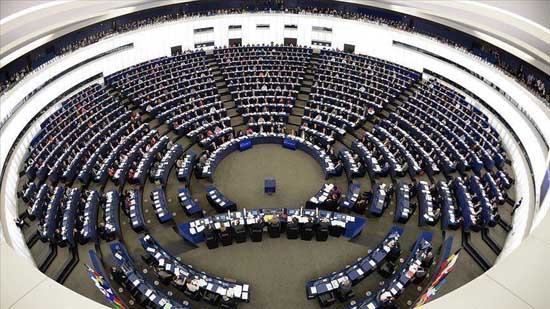 Nacho Sanchez Amor has been appointed as the new rapporteur on Turkey, the European Parliament said on Oct. 8.

The Commission of the EU Parliament has approved Amor’s nomination to assume the office of Turkey rapporteur.

He will replace current rapporteur, Dutch Kati Piri, whose reports about Turkey had often invoked strong reaction from Ankara. Piri had previously said that the PKK is not a threat to Europe.