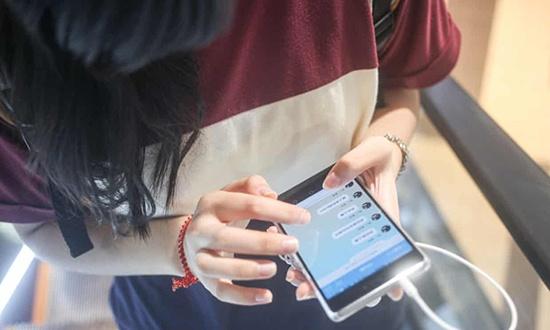 Police have charged a man in Tokyo with assaulting a pop star, saying he tracked her down through the reflection in her eyes on a selfie she posted, according to local media reports.

The suspect, who described himself as a fan of the woman, was able to analyse clues about her whereabouts from images the woman posted to her social media, police said. In one selfie, a train station sign was reflected in her eyes.

He located the station, from which she regularly commuted, by zooming in on the selfie and then used Google Street View to identify the station, police said.

The 26-year-old man, whom police have named to local media as Hibiki Sato, is accused of waiting at the station on the night of 1 September before following the woman home and assaulting her, the BBC reported. He was arrested after security camera images were scrutinised.

Police said he told them he had looked at videos and pictures posted by the victim to her social media and had gleaned clues about her apartment, analysing the placement of curtains and angle of natural light to work out roughly which floor her apartment was on.

In 2016, a female Japanese pop singer was the victim of a stabbing attack that left her in a critical condition, from a fan who said he was angry that she had refused to accept a gift he sent her.

Tomohiro Iwazaki was arrested after allegedly stabbing Mayu Tomita more than 20 times in the neck, chest, arms and back while she was waiting to go onstage in Tokyo. It emerged later that police had not acted in response to complaints Tomita made earlier in May about being stalked online by her assailant, even though she was able to provide them with his name and address.