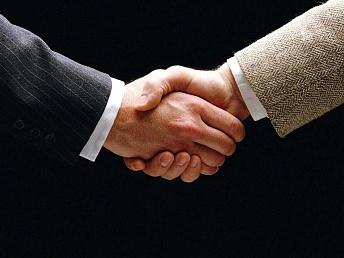 YEREVAN, October 11. /ARKA/. The Armenian Trade Network (ATN) held today in Yerevan the fourth congress on sustainable economic partnership scheme between Armenia and its vast Diaspora. The gathering’s major focus was on how the Diaspora-based entrepreneurs could help in the development of the Armenian economy and make it more innovative and competitive.

The congress brought together 185 Armenian business people from 27 countries. The head of the ATN working council Hrach Kaspar said the ultimate goal of the congress was to increase the economic competitiveness of the Diaspora.

Armenian Deputy Prime Minister Tigran Avinyan said given the enormous social, human, and the financial potential of the Diaspora, as well as its great willingness and desire to contribute to the development of the motherland, the joint efforts will certainly produce success.

In his opinion, it is also important that relations between Armenia and its Diaspora change. He said Diaspora businessmen should look at Armenia as a country where they can start a business and achieve success. He noted that not only financial investments are important, but also the use of Diaspora ties for the development of the country.

The Chief Commissioner for Diaspora Affairs Zare Sinanian said he was sure that the nationwide strength will allow all to change and bring to a new level the Armenia-Diaspora cooperation, especially, in terms of business .

Sinanian also noted that one of the important goals is to make Armenia a center where Diaspora businessmen will be able to implement their business projects and ideas without any obstacles. -0-