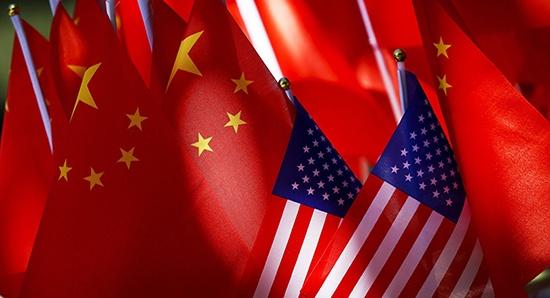 Sputnik-US President Donald Trump announced Friday the US and China had reached a “substantial” trade deal to resolve the tariff war that has been raging for nearly two years.

The announcement comes just days before a scheduled tariff hike on imports of Chinese-made goods into the US, which Mnuchin confirmed would not be implemented. Chinese representatives agreed the country would step up its purchases of US agricultural products.

Mnuchin further noted that more work is needed to be done, and that officials will be considering whether or not to rescind the US’ currency manipulation designation on China.

The news caused US stock markets to explode, with the Dow Jones Industrial Average spiking by nearly 500 points with just minutes to go before closing, but when it became apparent the deal wouldn’t be penned until November, investors began to backtrack somewhat. The Dow still ended the day with a gain of 318.83.

Earlier this week, reports from Beijing indicated lowered expectations from the trade talks, and even as late as Thursday, a source from inside China’s trade delegation told the South China Morning Post that “no progress” had yet been made towards a deal.