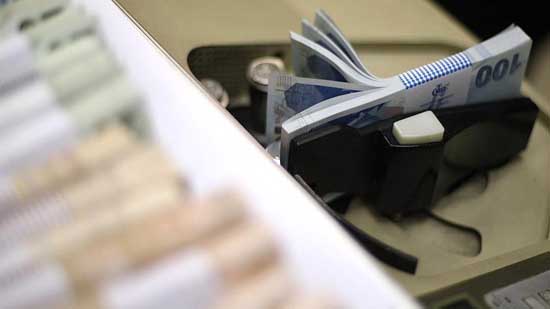 Turkey’s Banking Association (TBB) has announced that it would launch a restructuring program for companies with more than 25 million Turkish Liras ($4.23 million) debt to banks.

The new regulation targets relief for companies that intended to pay debts but could not because their income-expense balance was damaged, the TBB said in a statement on Oct. 14.

It added that bankrupt companies would not be able to benefit from the program and that approval was pending for extending the program to smaller companies.

TBB said it would announce the companies that sign the framework agreement with the lenders.

The association added that the program covers a total of 43 creditors, including private and state banks, as well as factoring companies.

The banking industry’s total loans stood at 2.53 trillion liras as of Sept. 4, pointing to a 6.9 percent annual increase, according to data from the country’s Central Bank.

The non-performing loans to total loans ratio was 4.64 percent as of end-August.

Data also showed that the banking industry’s capital adequacy ratio stood at 17.9 percent as of end-August.