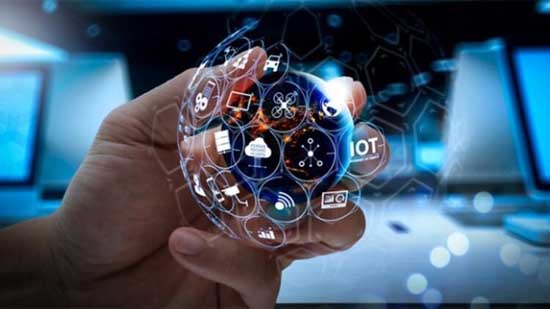 “The summit mainly addressed technology, and our main focus was transformation which is also the main theme of new economic program announced on Sept. 30,” Dilek Koçak Tozlu said.

The New Economic Program is committed to support research and development, innovation and technological transformation.

During the summit, dozens of speakers have discussed several issues about technology and transformation besides financial topics.

She also praised Turkey’s adaptation to the transformation in finance.

Touching on the number of participants at the forum, Tozlu said the summit was “strong” thanks to it “strong” participants.

Furkan Ünal, the deputy chairman of IFS, underlined that nearly 1,000 participants from 10 countries attended the event this year.

“This event become a brand, a brand of Istanbul, Turkey,” he asserted.

Marking the tenth year of the event, Ünal said officials, economists, businesspeople, and academics gathered under the theme of “Financial Metamorphosis and Back to the Future.”

“We discussed the change of the global economy and financial sectors, including financial technologies, borders, political situations, and different financial instruments that we are going to use in the near future,” Ünal said.

He underlined the importance of understanding “the change” in order to take action and implement structures.

“For example, there is a Netflix generation coming and companies should be aware of it and keep up with this change, otherwise they will lose their position,” Ünal warned.

The Istanbul Finance Summit was held on Oct. 9-10 with numerous speeches delivered by officials, economists, business-people, bankers, and academics.

The event this year hosted professionals from not only finance sector but also others, such as defense industry, energy, and construction.

Simone Kaslowski, the head of Turkish Industry and Business Association, Aysem Sagin, the president of the International Investors Association (YASED), Hakan Yurdakul, the member of Turkish Presidency’s Economic Policies Board, Tamer Kıran, deputy chairman of the Union of Chambers and Commodity Exchanges of Turkey (TOBB), Alp Keler, the chairman of Turkish Capital Markets Association, CEOs of private lenders Citibank, Finansbank and Denizbank, CFOs of prominent Turkish companies were among speakers.

Turkey’s Energy and Natural Resources Minister Fatih Dönmez also attended the event through a video conference on the first day of the forum.