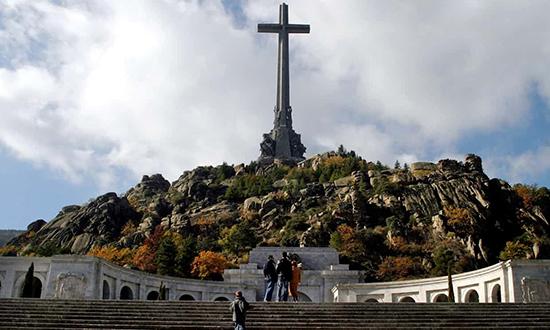 MADRID (Reuters) – Spain’s acting government cut growth forecasts for this year and next on Tuesday as part of draft budgetary plans submitted to the European Commission.

The government left the budget deficit forecast unchanged from a target set for 2% of gross domestic product (GDP) this year, but raised the forecast for 2020 to 1.7% of GDP from previous 1.1%.

The numbers for 2020 could be revised if Spain is able to form a government and pass a budget.