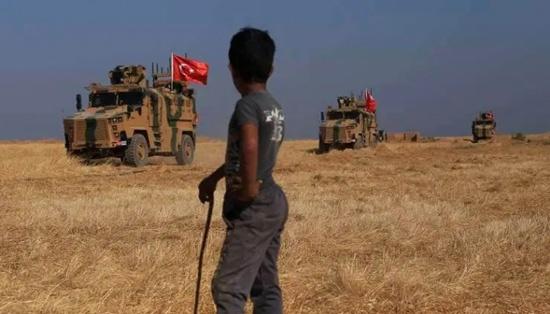 Seventy-one civilians, including 21 children and local journalists, have been killed since the start of Turkey’s military incursion into northeast Syria, according to the Syrian Observatory for Human Rights (SOHR).

SOHR also said around 300,000 people have fled their homes due to extensive airstrikes, a lack of water and power outages since the beginning of the operation on Oct. 9.

Turkey launched the military offensive east of the Euphrates River against Kurdish People’s Protection Units (YPG) after US President Donald Trump announced the withdrawal of US troops from the area.

Turkey considers the Kurdish militia group, a US ally in the fight against the Islamic State in Iraq and the Levant (ISIL), a terrorist organization.