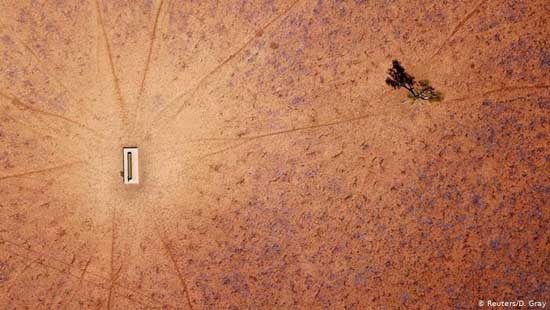 A 55-year-old woman was found by police in remote South Australia after a three-day search. Police came to the rescue after a man spotted ‘SOS’ on his CCTV footage.

An Australian woman lost for three days after going for a walk was found safe on Wednesday after an ‘SOS’ sign was spotted in a surveillance photo.

South Australian police had launched a full three-day investigation to find Deborah Pilgrim when she went missing on October 13, deploying rescue personnel equipped with helicopter, drones, and a volunteer team.

Pilgrim was found about a kilometer away from the campsite she was staying at, in dense bush scrub in the eastern Mount Lofty ranges.

Neil Marriot, who owns a block of land in the area, intermittently logged onto his CCTV cameras remotely after learning of the woman’s disappearance. On October 15, he noticed on the CCTV footage that ‘SOS’ was written on the property driveway. The man promptly alerted the police, who commenced a new search.

At around midnight, police discovered the woman on a neighboring unoccupied property where she had access to water and appeared “to be in good health.”

Pilgrim told local media that after partying with friends at a campsite, she decided to go for a walk but then realized she was lost.

“I just kept wandering and laid low at night … I tried to stay out of the sun and stay alive, I just knew that it was my job to stay alive,” Pilgrim said to broadcaster ABC.

A number of local property owners assisted in the search by scanning the land on foot, motorbike and horseback. 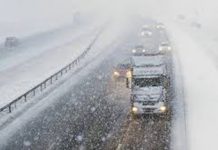