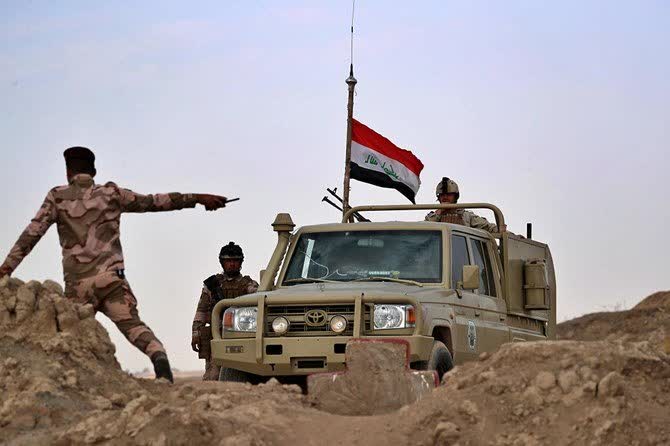 UNITED NATIONS: The UN Security Council warned in a unanimously adopted statement Wednesday of a risk of “dispersion” of extremist prisoners in Syria, but stopped short of calling for a halt to Turkey’s offensive against Kurdish forces there.
“Members of the Security Council expressed deep concerns over the risks of dispersion of terrorists from UN-designated groups, including ISIL,” the statement said, using an acronym for the Daesh group.
All 15 Council members including Russia, a key player in the conflict, declared themselves “very concerned (about) a further deterioration of the humanitarian situation” in northeastern Syria.
All were in agreement on the danger of Daesh regrouping, summed up a Western ambassador, who requested anonymity.
The short text proposed by France was adopted following a brief meeting held at the request of European members of the Council.
It does not condemn the Turkish offensive — which the United States is seen as having green-lighted by withdrawing troops from northeastern Syria — nor does it call for the operation to stop.
At a previous meeting late last week, Russia and China blocked the Council adoption of two separate texts calling for a halt to the offensive — one sponsored by European members Germany, Belgium, France, Britain and Poland — and the other by the United States.
Europeans and Americans on the Security Council have since been coordinating their efforts more closely, said a Western diplomat under cover of anonymity.
Almost a week of deadly bombardment and fighting in northeastern Syria has killed dozens of civilians, mostly on the Kurdish side, and prompted at least 160,000 to flee their homes.
The Turkish invasion has also forced the withdrawal of several non-governmental organizations providing assistance to victims of the Syrian conflict, which has killed more than 370,000 people and displaced millions since 2011.