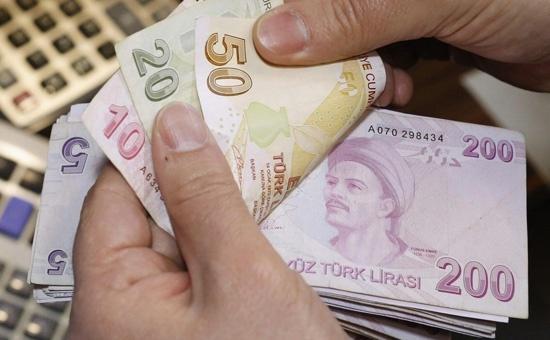 Local lenders slashed their interest rates on housing loans after the country’s Central Bank delivered a cumulative 750 basis points reduction in its main policy rate (one-week repo rate) in the months of July and August.

Public banks have taken the lead in the reduction of lending costs, cutting monthly interest rates on housing loans below 1 percent, while extending the maturity of loans from 120 months to 180 months.

Following suit, private banks also cut their interest rate to a range between 1.1 percent and 1.25 percent.

The decline in borrowing costs resulted in a boom in demand for housing credits.

Data from BDDK show that the housing loans which stood at 178.7 billion liras at the end of July increased to 181 billion liras at end-August. The loan volume further grew to 189 billion liras as of Oct. 11, pointing to a 6.3 percent expansion over a two-month period.

At the start of the year, housing loans were at 188.1 billion liras.

According to data, housing loans extended by state-owned banks stood at 93.3 billion liras at the start of the year, increasing to 107.3 billion as of Oct. 11 and making a 15 percent growth over a 9.5-month period this year.

Housing loans provided by state-owned lenders increased by around 14 billion liras in the past two months from 93.5 billion liras at the start of August.

The sharp decline in borrowing costs has provided a boon to the housing and construction markets which saw significant increases in property sales in August and September.

The Turkish Statistics Institute (TÜİK) has reported that home sales increased by 5.1 percent on an annual basis to 110,538 units in August.

Data from the statistics authority also showed that mortgage-financed home sales soared 168 percent and 410 percent on an annual basis in August and September, respectively.

Experts suggest that upward trend in home sales are likely to continue into the final quarter of this year and total property sales might amount to 1 million units in 2019.