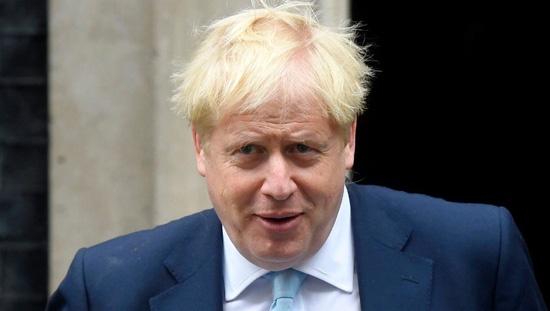 British Prime Minister Boris Johnson sent an “unsigned” letter to the EU on Oct. 19 evening to request an extension to the current Brexit deadline of Oct. 31.

The letter was signed only as the Prime Minister of the United Kingdom of Great Britain and Northern Ireland, and sent to the President of the European Council Donald Tusk without Johnson’s name or signature.

Johnson intended to pass a new Brexit deal with the EU in the House of Commons. However, he was forced to request an extension from the EU due to the Benn Act, a law requiring him to do so after he lost a vote on an amendment until the related legislation is passed.

In a separate letter, Johnson also asked EU officials not to grant such extension as it would cause a delay, which he described as a “mistake”.

Johnson also sent a letter to British members of parliament and peers, warning that the EU could reject the request for further delay and added that he “will not negotiate a delay”.

“I will tell the EU what I have told the British public for my 88 days as prime minister: further delay is not a solution,” he said.

Tusk tweeted to confirm he had received the extension request and said that he would now consult EU leaders “on how to react”.

British lawmakers on Oct. 19 delayed a “meaningful” vote on Johnson’s deal agreed with the EU.

Legislators passed an amendment forcing Johnson to seek for an extension until a Withdrawal Bill was passed in the parliament in a 322 to 306 vote.

The government said it would bring the necessary bill to the parliament on Oct. 21 to make the U.K. leave on Oct. 31.

Johnson has negotiated a new deal after replacing former premier Theresa May and brought his deal back to parliament after replacing the problematic “backstop” clause of the previous agreement.

He has insisted that the U.K. would leave with or without a deal on Oct. 31.