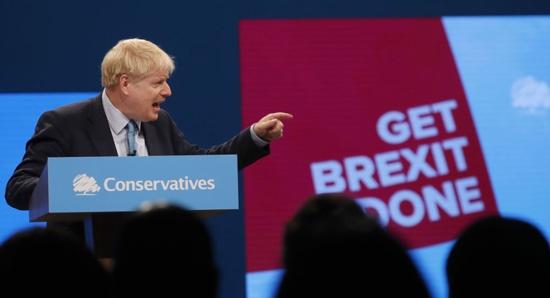 Reuters
The British parliament backed Prime Minister Boris Johnson’s Brexit deal in an important legislative stage on Tuesday, but was still to vote on his extremely tight timetable for carrying it through the rest of the necessary stages to become law.Lawmakers voted 329 to 299 in favour of the second reading of his 115-page Withdrawal Agreement Bill, a significant boost for Johnson just five days after he struck a last-minute deal with the EU.