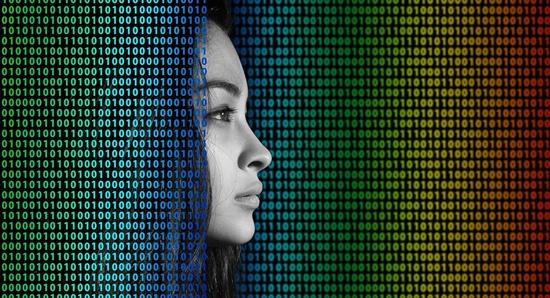 New Delhi (Sputnik): The Indian government envisions a future in which police from across the country’s 29 states and seven union territories will have access to a single, centralised database.

India is inching closer to efficiently nabbing criminals and containing crime through the installation of the world’s largest facial recognition system, as a tender submission date to obtain the National Automated Facial Recognition System (AFRS) is just 20 days away.

With this, the Indian government envisions a future in which police from across the country’s 29 states and seven union territories will have access to a single, centralised database.

“This is an effort to modernise the police force, the gathering of information, criminal identification, verification and its dissemination among various police organisations and units across the country”, said NCRB’s 172-page document.

The beneficiaries of the facial recognition system are likely to be the Indian Home Ministry and the NCRB. However, it would be a major relief for the police force which would then be equipped with “a robust system for identifying criminals, missing children/persons, unidentified dead bodies and unknown traced children/persons across the country”.

The NCRB’s report on Tuesday pointed out the crime rate in India rose by 3.6 percent in 2017.

However, pointing out the lack of preparedness on India’s part to employ such technology, experts raise concerns over its induction.

Sanjay Singh, the Secretary of All India Council for Robotics & Automation (AICRA) says that India lacks both the digital and physical infrastructure to employ such technology. While development has started on the digital front, it will take 4-5 years to make a mark.

Talking of data privacy, Singh said the government needs to formulate a law like the Global Data Protection Rule, a regulation in a European Union law on data protection and privacy, where one party should be forbidden from sharing private data with a third party.

“The technology will, no doubt, help us overcome various issues but only to an extent. We, in India, first need to understand the technology and then learn how to implement it. Only then we will be able to the impact”, he added.

India’s crime watchdog the National Crime Record Bureau (NCRB), under the Home Ministry, invited bids on 8 July, the deadline for which is 8 November. 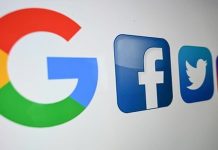