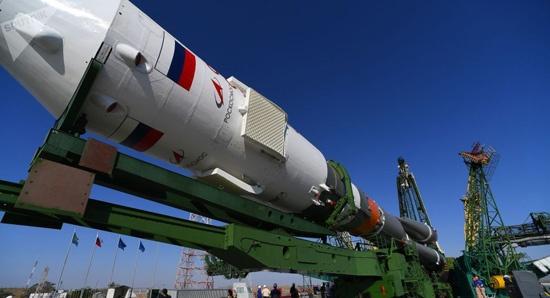 WASHINGTON (Sputnik) – A soyuz spaceship will be customised for a tourist trip to the International Space Station (ISS) so that one person may pilot it rather than a three-person crew, Sergei Krikalev, executive director for human spaceflight at Russia’s space agency Roscosmos, said.

“A ship for a specialised mission is being customised so that it will be easier for one person to pilot it, and some modes will not be duplicated as they are supposed to be. These are interface tweaks, to make it more convenient for a one-person crew”, Krikalev told reporters on the sidelines of the International Astronautical Congress.

The Roscosmos executive added that no contracts with someone to fly the spaceship had been signed, but it would have to be an experienced cosmonaut/astronaut. The spaceship might even be modified to fly without docking with the ISS.

The ship is being built in partnership with US space tourism company Space Adventures. The two companies have signed a deal to launch two tourists to the ISS in 2021.

The Russian private company Kosmokurs, which is currently developing suborbital space tourism flights, began the first tests of its rocket and space technology in May. According to Kosmokurs, a ticket for a space flight aboard Russia’s first reusable suborbital commercial system would cost around $200,000-$250,000. 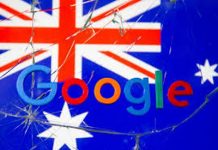 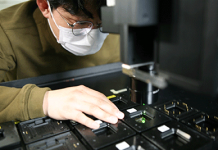 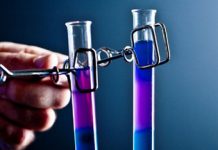