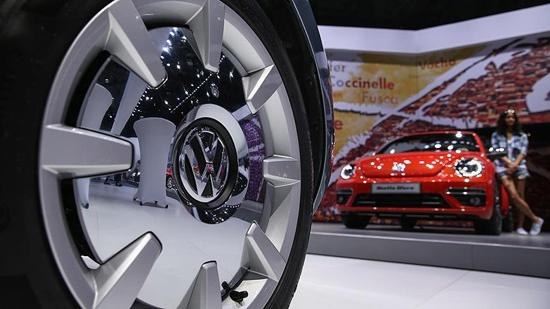 German automotive giant Volkswagen is not actively looking for new locations as an alternative for the production plant in Turkey, a company spokeswoman said on Oct. 22.

“We are watching developments very closely. Our plans for Turkey are currently on hold,” Leslie Bothge told Anadolu Agency.

The company was founded to design, produce, assemble, sell, import and export automobiles, trucks and all sorts of motor and transport vehicles and their parts and components.

The German carmaker was expected to invest more than € 1 billion for the factory and start production in 2022.

The Volkswagen Group, established in 1937, is the owner of several vehicle brands, including Audi, Seat, Skoda, Lamborghini, Porsche, Bentley, Man, Ducati, and Scania.