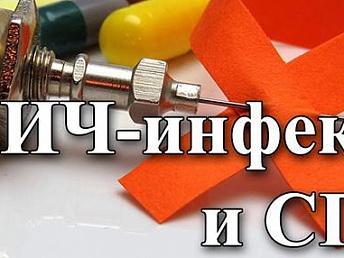 YEREVAN, October 24. /ARKA/. The government of Russia will provide Armenia with assistance in the amount of $3.5 million to finance the third stage of a program designed to prevent HIV / AIDS in Eastern Europe and Central Asia, said Russian Ambassador to Armenia Sergey Kopyrkin.

Speaking at an event marking the 30th anniversary of the National AIDS Prevention Center the ambassador said that in the framework of this program Russia has provided Armenia so far with more than $5 million since 2015.

Kopyrkin noted that thanks to Russian assistance Armenia has acquired two mobile laboratories for testing for HIV / AIDS; another one will soon be delivered to Yerevan. In addition, more than 250 specialists were retrained.

Kopyrkin assured that Russia will continue to contribute to the fight against HIV and help Armenia in the prevention and diagnosis of immune diseases.

“Armenia has made great strides in this area and has prospects to become a regional center for the prevention of AIDS,” stressed the ambassador.

According to the National Center for AIDS Prevention, a total of 3,654 cases of HIV have been recorded in Armenia since 1988, when registration began. Some 69% were males. Also 60 cases of HIV were detected in children. More than 3,500 people are receiving antiretroviral treatment currently.