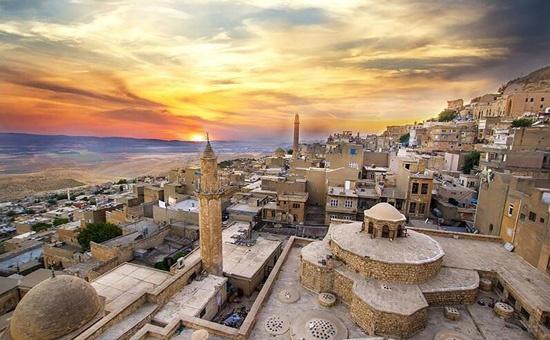 The first school break of the 2019-2020 education year, which will take place between Nov. 18-22, will boost tourism as there is high demand especially for tour packages, sector players have told daily Hürriyet.

“Plans for both inside Turkey and abroad are being made [by customers]. All spots have been booked for some of the tours. We are even receiving a high demand for the period of [school] break in April,” said one of the players, referring to the school break between April 6-10, 2020.

For the first time this year, students will take a break in November and April. Until this year, students would utilize from two breaks, a two-week-long winter break in January and a 13-week-long summer break during June-September. The new regulation has shortened the summer break for schools to 11 weeks and transferred the two weeks to two more breaks in a move to increase efficiency in education.

The chairman of the Prontotour tourism agency, Ali Onaran, said that they were happy about the demand coming from parents for their tour packages in November. “There is also a demand coming for the domestic culture packages. We are also receiving a serious demand for the school break that will take place in April: The sale [of tour packages] for that week [April 6-10, 2020] is twice compared to the other weeks in that month,” he said.

Onaran said since the new system of school break is being applied for the first time this year, parents are still not comfortable about adjusting their schedules according to it, but will do so as they get “used to it.” “Once they get used to these new breaks more and more, customers will make their decisions more comfortably,” he said.

Kerem Gökçe, the head of culture tours in the Jolly tourism agency, said that for the first break of November, there was a high demand for GAP tours, referring to an area covering nine Turkish provinces in the southeast: Adıyaman, Batman, Diyarbakır, Gaziantep, Kilis, Mardin, Siirt, Şanlıurfa and Şırnak.

“In this period, there is almost no spot left on the planes for our GAP tours. Also, the tour packages for the Eastern Express, Istanbul and Eskişehir are drawing interest. Especially culture tours are being preferred for this break period,” he said.

Coral Travel Tour Operator CEO Mehmet Kamçı said that thanks to the addition of two more school breaks, tourism spots will experience a relief in terms of density during the typical school breaks of January. He also said that the Mediterranean province of Antalya is one of the other places that see a high demand from customers for the November break.

“Also, there are some hotels in Turkish Cyprus that have already started to initiate campaigns for children for this break,” he said.

The head of the Turkish Hoteliers Federation, Osman Ayık, said they were very happy about the new school break system. “For periods that demand falls in tourism sector, it is very beneficial that such a holiday movement has come to existence,” he said. 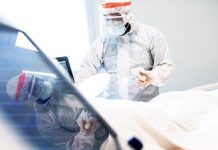 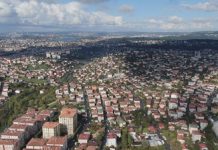