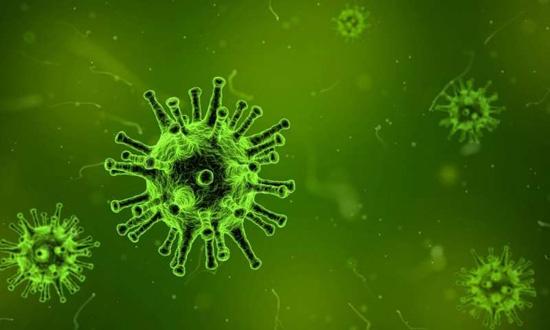 Wild poliovirus type 3 has been eradicated, the World Health Organization said Thursday, hailing the development as an “historic achievement for humanity” that leaves only one strain of the virus in transmission.

All three types of wildpolio can cause paralysis and death, but WHO categorises them separately in terms of eradication because of certain virological differences.

The last confirmed case of WPV3 was recorded in northern Nigeria in 2012.

An independent panel, chaired by WHO chief Tedros Adhanom Ghebreyesus, concluded that the required criteria have been met to “verify that this strain is truly gone”, the United Nations health agency said in a statement.

WPV2 was declared eradicated in 2015, but WPV1 continues to circulate in Afghanistan and Pakistan.

Non-wild forms of polio—known as vaccine-derived polio—remain in transmission in parts of Africa and Asia, including the Philippines where a re-emergence last month nearly two decades after the last case has triggered a mass vaccination campaign.

Vaccine-derived polio is caused by the weakened form of the virus used in vaccines, which is excreted by people for a time after they receive it.

According to WHO, that form can mutate and spread in the surrounding community when immunisation rates get too low.

“We cannot stop our efforts now: we must eradicate all remaining strains of all polioviruses,” David Salisbury, chair of the independent Global Commission for the Certification of Poliomyelitis Eradication, said in the statement.